Great you’re here! If you’re reading this, you are just taking another step to becoming an even better, culturally aware traveler! Each year, kiwis (and well-informed travelers) cringe at the sound of newly arrived, unsuspecting holidaymakers talking about all the places they’ve got lined up for their trip. They’ll either be clueless of the correct pronunciation, or worse – ignorant and deliberately unwilling to put in the effort and say them correctly. But it’s not just tourists, there are also locals who (knowingly or not) pronounce Māori words and names wrong.

The pronunciation of place-names has been a controversial and emotive issue for both Māori and Pākehā (non-Māori New Zealanders) for many years. While some people feel annoyed, offended or even disrespected, others have very laid-back attitudes towards this topic.

Between the regions, the North and South Island, there isn’t a huge difference in dialect. In the South, vowels are broadened and ‘R’s are rolled. Find a South Islander and ask them to say “dirty purple work shirts”. In the North, vowels narrow progressively as you move further North and little flavour adders such as ‘bro, aye and eh’ increase.

The general agreement is that cultural diversity should be respected and embraced – and this means pronouncing a word as it’s meant to be, whether it’s English or Māori.

“I’m a big fan of anyone who says Māori words correctly, especially if you’re Pākehā — go you! You’re a total legend! Keep doing it because believe me, people notice, and it’s so nice to hear the commonly mispronounced ones said properly. Also totally not bagging anyone that doesn’t, and it’s never too late to learn! Just ask any Māori friend how to say it, they’ll most likely be stoked you’re making the effort” – Trinity Brown in 10 Things I Wish My Friends Knew About Being Māori. 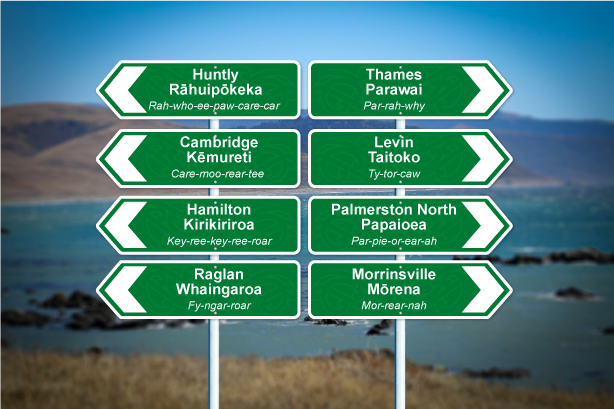 Maybe don’t worry about this one just yet…

A good example is radio station Radio Hauraki, who after 50 years on air, have only just begun to pronounce Hauraki as it was intended – more like “Hoe-raki” and not “How-raki.”

You don’t have to be that unsuspecting naive holidaymaker. Make the effort and try your best to get it right from the start – not just in New Zealand, but everywhere you may be visiting! It’s a matter of respect and appreciation towards the local places and people, and shows that we care.

Here’s a short list to help you pronounce the names of some of the places you might visit, they are especially tricky. 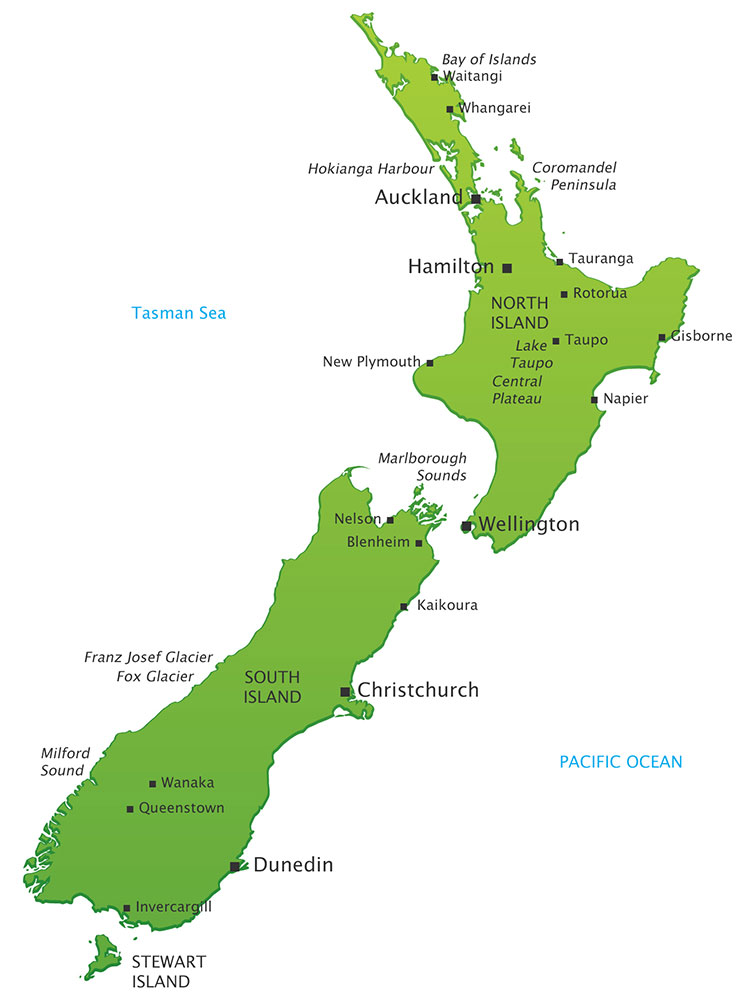 If you want to hear how some of these sound, here’s a great video!

And if you’re still having trouble with the pronunciation, don’t worry!

It might be hard at first, but practice makes perfect. So give it a go, practice rolling your rrrrs (if you’ve ever learned Spanish you’ll be familiar with this), and memorise that WH is pronounced like an F – and you’re all set!

But most importantly, have fun with your new skills and enjoy chatting about your travel plans!

These articles were created as a contribution to further the understanding of Māori culture for visitors coming to New Zealand. Everything on our blog was written to our best knowledge, and all information was collected using sources we trust. Nevertheless, we all make mistakes so if anything sparks your attention – if you have any thoughts, comments or concerns, flick us an email at info@hakatours.com and we are happy to re-check and correct them if necessary!

I like the helpful information you provide in your articles. I will bookmark your blog and check again here regularly.

Heya! I’m at work browsing your blog from my new apple iphone! Just wanted to say I love reading your blog and look forward to all your posts! Carry on the fantastic work!

haha that video is awesome!!! “more-to-a-car” is my favorite. Can’t wait to be there in 6 months!!

Sweet as! Looking forward to having you here, Sara!

Have you ever considered about adding a little bit more than just your articles? I mean, what you say is important and everything. However just imagine if you added some great graphics or video clips to give your posts more, “pop”! Your content is excellent but with images and clips, this blog could definitely be one of the greatest in its field. Superb blog!

Thanks for your thoughts, that’s definitely something to consider! 🙂