You don’t need to venture far within New Zealand to see ‘unmissable’ scenic wonders, and it’s not hard to see why so many Hollywood blockbuster movies are filmed here.

When deciding to take a scenic tour of New Zealand, the first thing to establish is how much time you have. If you only have one week or less, we will probably suggest you explore only one island – either the North Island, or the South Island. Even though the country may look small on the world map, the distances between the iconic sights can be more than you may anticipate. To enjoy the scenic beauty of both islands, we recommend three weeks.

The top scenic destinations in the North Island are the Bay of Islands, Waitomo Caves, Rotorua, Tongariro National Park and the Coromandel. You may also choose to visit off-shore islands such as tranquil Waiheke (near Auckland) or even walk on an active volcano island – White Island! 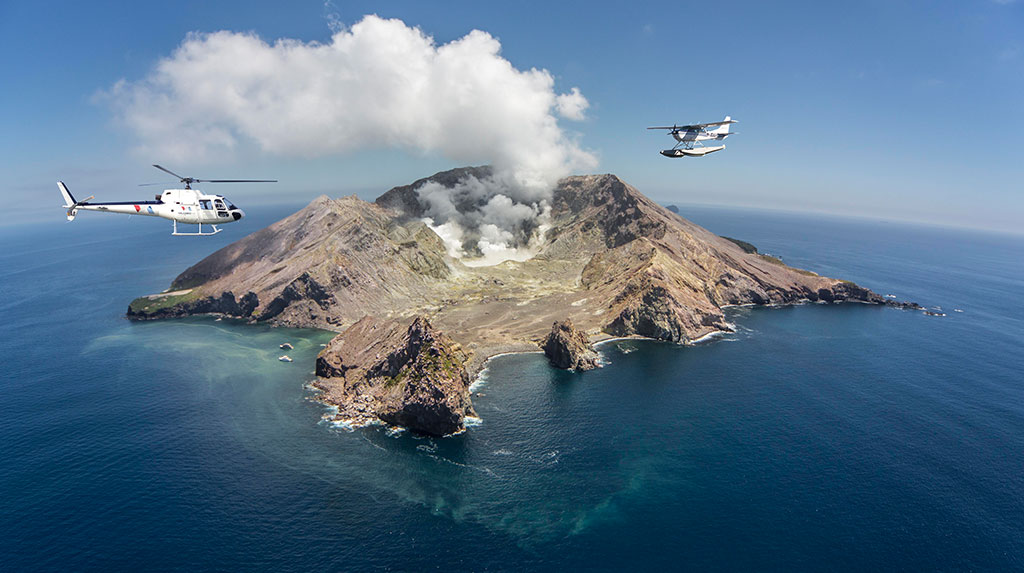 The South Island’s most scenic attractions are Milford Sound, Aoraki Mt Cook (where Sir Edmund Hilary once climbed), Queenstown’s lake and mountainous surrounds and the icy hues of the glacier region of the West Coast. Be prepared to utter the words, ‘amazing!’, ‘breathtaking!’, and ‘wow!’ over and over again on the South Island part of your scenic tour. It really is an epic scenic and adventure wonderland. 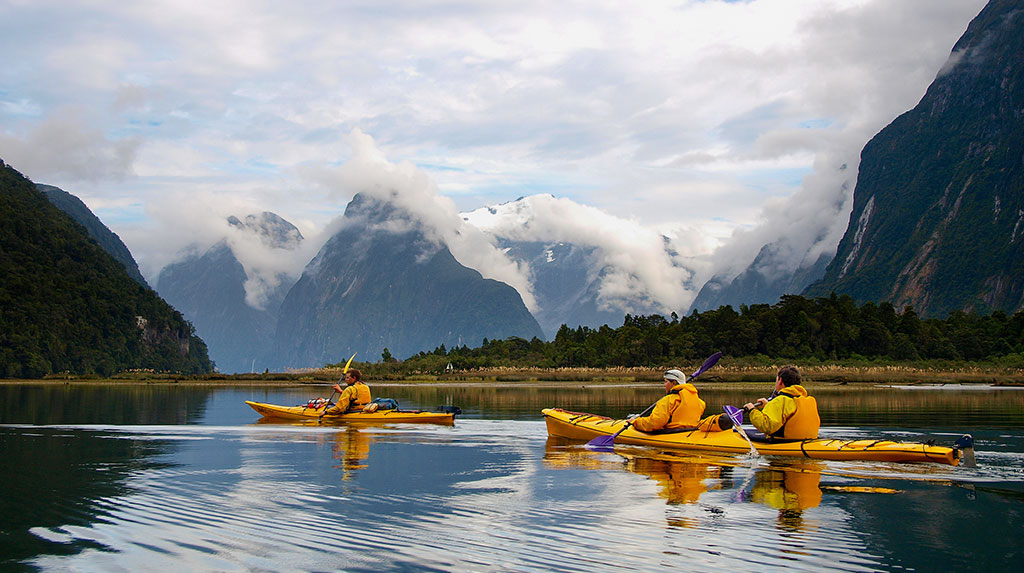 Sometimes the journey is as incredible as the destination! The ferry ride between the North and South islands is deservedly famous for being one of the most enchanting in the world. Likewise, the TranzAlpine rail journey from the wild West Coast of the South Island to the inspirational city of Christchurch is often named as one of the best train journeys in the world.